We were happy to be invite to Karins 40th – felt quite odd as we haven’t been to any 40th’s for over years! The theme was White, so D was able to pull out several choices… I was not 🙁

So, on Valentines, after receiving all her beautiful new handmade earrings, D heads off to get JSJ done to her, and I head off to the local Goodwill, sorting thru hundreds of wrong sizes and colors…wishing Krishan or D were there to do the work… Eventually found a pair of light colored Lee pants that were about the right size, a few items for the kitchen including measuring cup and tea infuser, and made my way back past all the homeless folks hanging out by the metro… Dinner was delish artichokes and making the ‘Meyer-malade’ for us to share with Lynne who gave us the lemons

On Sat, I forgot there were no classes due to presidents day wkend, so we ended up trying the two types of McD chikn sandwiches then to the library talk on the origins of the french Baguette – from neolithic times to just after WWI – v interesting. D went off to treat a patient, and I hung around for the ‘Fear No Art’ show, which had some nice exhibits. Then off to try catch the last of the fish market, and was treated to the seals hanging around barking for chunks of tuna…

We got to Kouskous early so walked around block (and chatted to a nice ex-manhattan Brooks Bros guy running art store) and met Karin and early friends at the restaurant… Her ‘sistas’ from Florida had a cute baby with them, Viveca / Gordon & Faisal were there and a fun time was had by all, with a somewhat entertaining belly dance by a younger version of Arvind with tattoos, and tunes by Alina… Nice to see D get a bit of a dance lesson by one of the guys who was very good and put her thru her paces….! Then us old folks left relatively early to get to bed…! 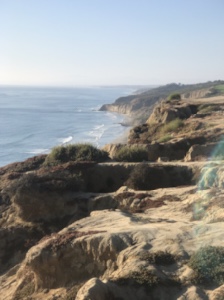 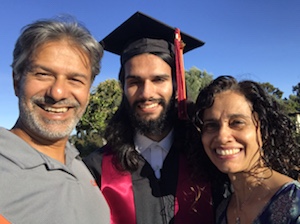 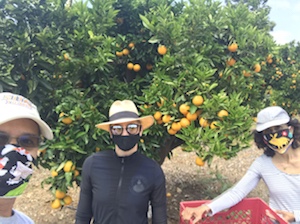 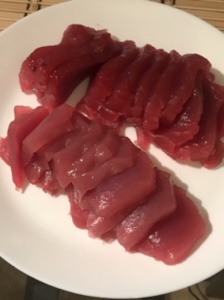 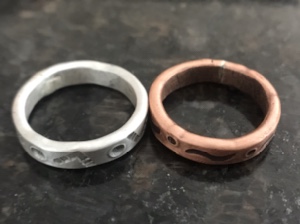 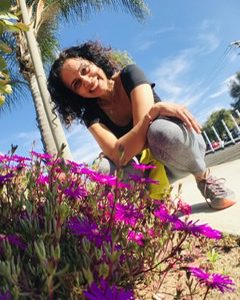 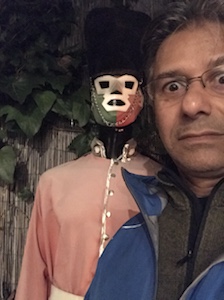 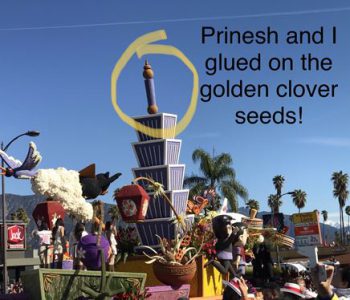 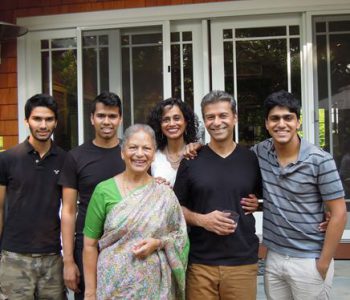