So, D remembered that this was the short time window of the year when Seville oranges were potentially available. I had wanted to make marmalade for years, but either remembered at the wrong time or could not find places that sold the oranges

So I scoured the Internet to find out where I could find Seville oranges, checking old blogs and comments and articles, and eventually found people pointing to a company called Specialty produce near the airport. We went there and found an amazing warehouse with lots of electronics and screens and amazing selection of vegetables cheese is spices and fruits. I don’t think I’ve ever seen anything like it, including a vegetable museum. Had to sign a waiver to go in  , And they also do tours. So I bought 10 Seville oranges and a couple of Meyer lemons

I decided to make the first batch with four oranges, Half a lemon from a local tree, and half of Meyer lemon cut into small triangles. Cut and used all the oranges, which were suitably sour, added juice of lemons. Cut the rind into little strips.  All the pit and seeds were wrapped in a Muslin cloth that boiled away with the juice  and 2 cups of water. After the rinds became soft ~25mins, let it cool until the muslin could be handled, then wring it and scrape off the pectin that seeps out. Decant into a container to see how much fluid there is, and measure about 7/8 volume of sugar

Boil away with the sugar and juice until it starts thickening up and begins to change color. Per the directions, I picked the set point when the drips on a plate formed ‘wrinkles’ when pushed gently… Then let it cool and spoon into jars! Truly delicious!!  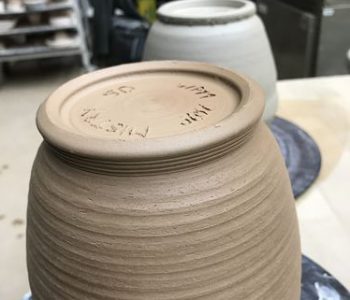 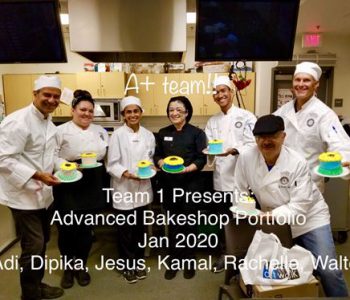